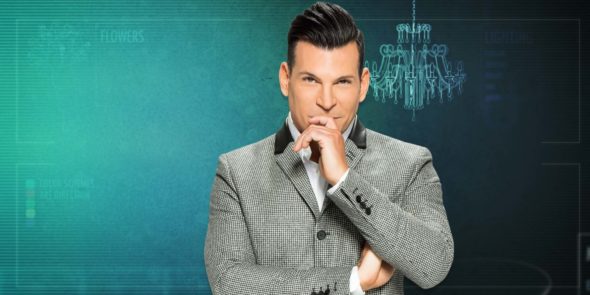 David Tutera’s Celebrations is back. Recently, WE tv announced the TV show will return for a third season this week.

Season three of David Tutera’s Celebrations premieres on WE tv on April 27th at 10 p.m. ET/PT.

Watch as sneak peek and read more info below:

The third season of “David Tutera’s CELEBrations” returns Friday, April 27 at 10PM ET/PT on WE tv. With new hires to watch over, and new celebrity clients including Zendaya, Heidi and Spencer Pratt, and Buddy Valastro, the event planner extraordinaire has his hands full. Can David and his team pull off his usual spectacular events that exceed expectations despite internal turmoil?

In the season premiere, Cake Boss star, Buddy Valastro, calls upon David to throw his wife, Lisa, a surprise party. Buddy warns Team Tutera not to blow the secret, or else! The situation gets a little sticky for David’s newest employee, Ryan, when he is tasked to deliver the centerpiece of the event, an original Cake Boss masterpiece.”

What do you think? Have you seen David Tutera’s Celebrations? Will you watch the new season?