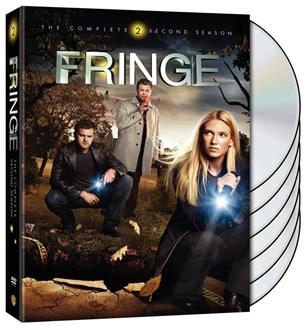 one of my fav tv series!