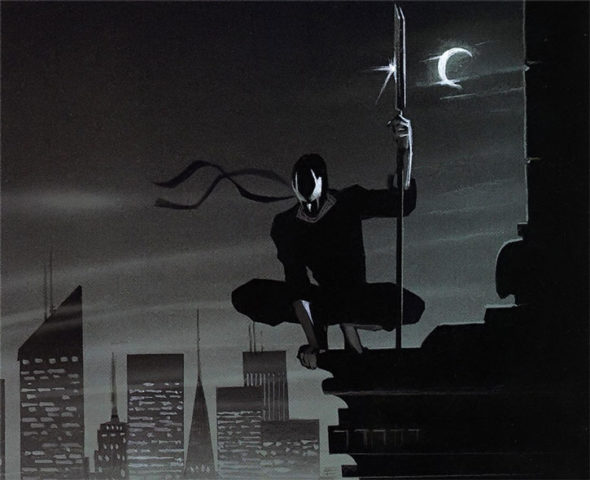 Grendel is not coming to Netflix after all. The streaming service has cancelled the live-action series before filming on the first season could be completed. The series is based on a Dark Horse comic series by Matt Wagner. The show revolves around a talented writer and assassin who goes to war against New York’s underworld and then, joins it.

Per Deadline, those behind the series now have the option to shop the series elsewhere. Most of the eight-episode season was filmed before Netflix pulled the plug.

What do you think? Are you a fan of Grendel? Do you hope that another outlet will pick up the series?