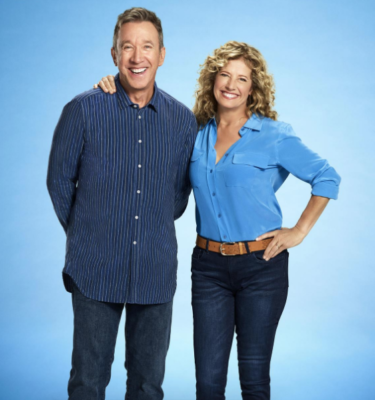 It is stunning that we made one hundred and fifty episodes. That’s an enormous amount of episodes, and I wasn’t even aware of it until I showed up for the table read and there was a big banner in the room that said, “Congratulations on a hundred and fifty episodes.” It’s a testament to the durability of this show and the fact that people love to watch it and that we keep getting these chances to make it.”

Later, Travis commented on the show’s season eight renewal, saying the show is always hanging by a thread:

Every year we’ve always felt like we were going to be picked up and then it was a nail biter right until the end, and then the one year where we were certain we were going to be picked up is the year we were canceled. … Going into this pickup season, [we] definitely felt confident that the show was going to [be] picked up cause we were doing so well for Fox on Friday, but by the same token, until you actually see it in print [Laughs], it doesn’t matter what anybody says.”

What do you think? Do you watch Last Man Standing? Are you glad it’s returning for another season?

I love this show. It is the only sitcom I watch, and it is a logical follow-on to the previous only sitcom I used to watch, Home Improvement. The family dynamics are classic, and the “poke-in-the-eye” that it takes at today’s runaway political correctness is hilarious.