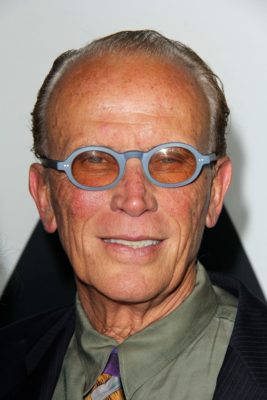 Peter Weller is returning to CBS. TVLine reports the Last Ship star will guest on season three of MacGyver.

On MacGyver, Weller will be playing MacGyver’s villainous counterpart, Mason. Weller will make his debut on the CBS TV series during the season three finale on May 10th.

What do you think? Are you a fan of MacGyver? Are you excited for the season three finale?

I love MacGuyver. I hate they take it off so often to put specials on. Take something else off.

I love MacGyver the old and the new.

If George Eads does not return, neither will I.

Love the original macgyver and love the new one too

Love the show please renew it for other seasons

Fabulous show. Very fun. All the actors are fantastic. Keep it running/