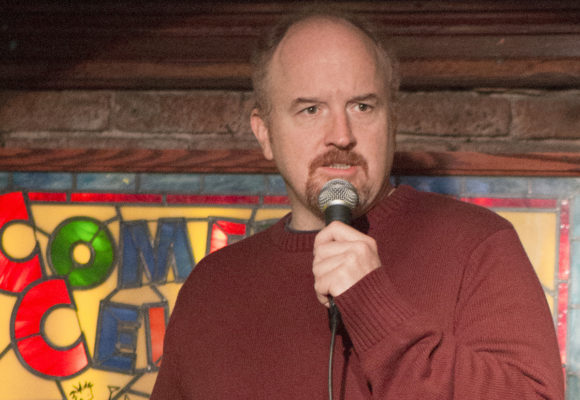 Last year, FX cut ties with the comedian after several women accused him of sexual misconduct. Not only did CK create and star in Louie, he was also an executive producer on Baskets and Better Things.

When asked if Louis CK will ever return to FX, Landgraf said it may not be up to him:

I think that would depend on the women who came forward and the question of whether there was a feeling of redress and reconciliation. Everything he [was accused of] was before he worked for us. I had nothing but magnificent experiences with him for 8 years and multiple shows. But I think this a moment of time about women whose stories have been unable to be told being able to come out and speak. I think they have to set the tone right now — ‘they’ collectively, those women and others who are coming forward.”

What do you think? Are you a fan of Louie? Would you like another season?

So the allegations against CK happened before he even started working with the FX Network? Am I understanding this correctly? He worked for eight years with the network, had a good relationship with the network folks, but still got canned because of something that may or may not have happened years before he started work on the Louie show? I thought the accusations were made from women who are currently working at the Network/on his show. If so, it would make sense to let him go. So he gets fired because of something that allegedly happened years ago–nothing to do… Read more »

Nothing alleged about it. He has publicly admitted that all of the claims against him are true.

OK, so he did. Wasn’t aware of that fact. At least he admitted the truth, but I still do not think he should have been fired.

I get tired of women coming out from years ago happenings. True or not, there should be a time limit. Seems that when a guy get famous-boom- out of the woodwork they come. Appologies should be excepted, unless actual rape.