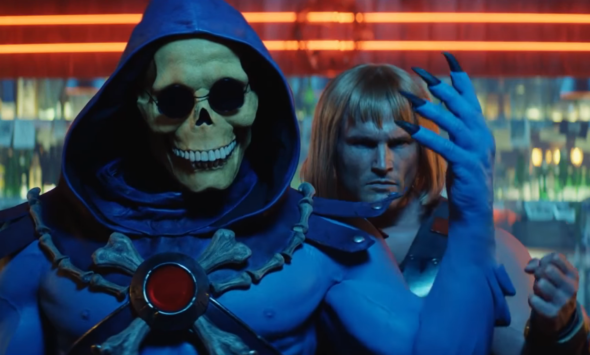 He-Man is back! Well, sort of. Recently, a new commercial was released featuring characters from the ’80s TV show He-Man and the Masters of the Universe, AdWeek reports.

The new ad comes from UK company  MoneySuperMarket and features a real-life He-Man and his archnemesis, Skeletor, reenacting a famous scene from the ’80s movie Dirty Dancing.

Check out the new commercial below;

What do you think? Are you a fan of He-Man and the Masters of the Universe? Would you watch a reboot series?