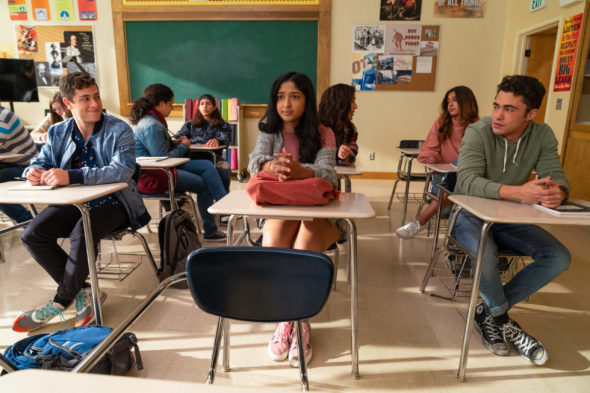 Never Have I Ever fans don’t have long to wait for the second season of the comedy series. New episodes will arrive on Netflix next month after a pandemic-induced delay. A new teaser has been released.

Never I Have Ever season two premieres on Netflix on July 15th.

Never Have I Ever Season 2 premieres July 15! https://t.co/pFKZuZkNWY

What do you think? Are you a fan of the Never Have I Ever  TV series on Netflix? Do you plan to watch season two?