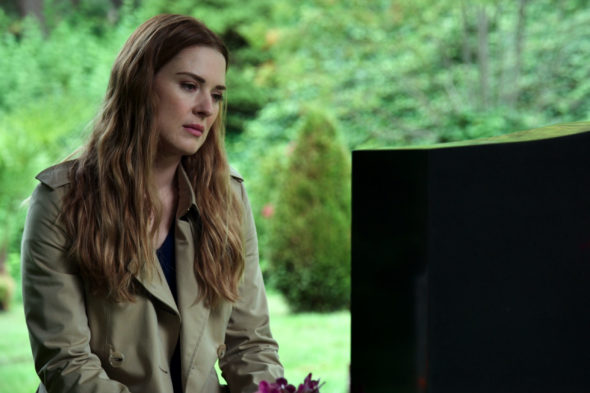 Virgin River fans received some great news to kick off the Memorial Day weekend. The romantic drama will return to Netflix with its third season on July 9th.

Alexandra Breckenridge, Martin Henderson, Tim Matheson, Annette O’Toole, Lauren Hammersley, Colin Lawrence, Grayson Gurnsey, and Sarah Dugdale star in the series which follows Melinda “Mel” Monroe (Breckenridge) after she moves to the small town of Virgin River to start over following the death of her husband.

Breckenridge announced the premiere date for Virgin River on Netflix in a video released to her Instagram account.

What do you think? Are you excited about season three of Virgin River on Netflix?

I love this series!

I did not think I would like the series, oh was I wrong. It is an outstanding show and everyone we know who watches the show loves it.