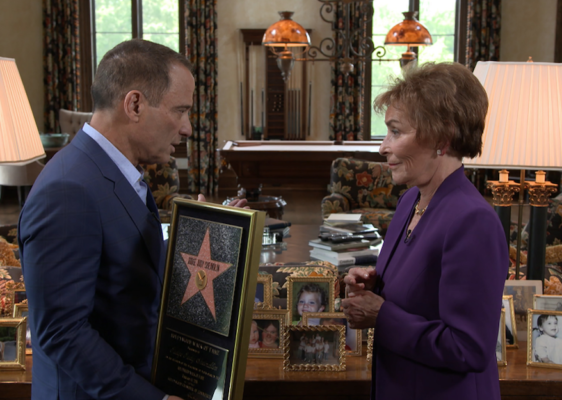 Season two of OBJECTified is slated to debut on Fox News this summer and will air on Sundays at 8 p.m. ET/PT.

What do you think? Have you seen OBJECTified? Will you watch season two?

Steven Tyler and Judge Judy were the most interesting. Great show !

Steven Tyler and Judge Judy were the most interesting. Great show.

Love the show hoping for season3.