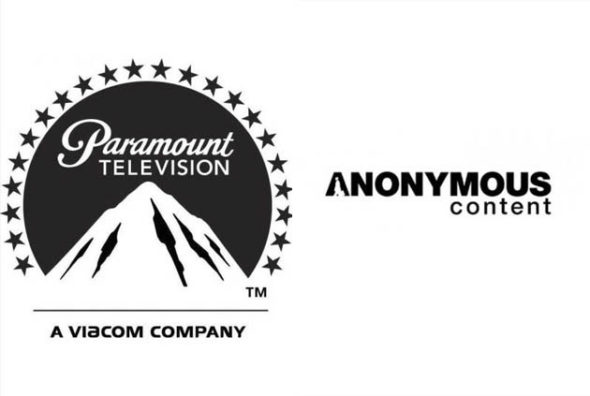 Mae West said, “It is better to be looked over than overlooked.” That’s probably not the vibe these producers have in mind. Paramount Television, Anonymous Content, and Liza Chasin’s 3 Dot Productions are collaborating with The New York Times‘ obituary desk on a new TV show project, Overlooked. They plan to produce it as an anthology TV series. Overlooked will tell the stories of accomplished women who never received a Times obituary.

The first season of Overlooked will consist of 10 episodes, with each one focusing on a different woman of note. The plan is to use female writers and directors to tell the stories of women from writer Charlotte Brontë, to Brooklyn Bridge engineer Emily Warren Roebling, and journalist and Civil Rights Movement pioneer Ida B. Wells (a founder of the NAACP). Joy Gorman Wettels, of Anonymous Content, will executive produce with 3dot Productions and The New York Times.

Here’s more on the Overlooked TV show from Deadline:

Per the producers, since 1851, The New York Times has published tens of thousands of obituaries — from heads of state to opera singers, from inventors to athletes — the vast majority of which have chronicled the lives of men, mostly white ones. The deaths of many incredible women and people of color were not covered by The Times. That includes Charlotte Brontë, who wrote Jane Eyre; Emily Warren Roebling, who oversaw construction of the Brooklyn Bridge when her husband fell ill; Madhubala, who transfixed Bollywood; and Ida B. Wells, who campaigned against lynching.

Overlooked is an editorial project from The Times’ obituaries desk to tell those stories and recognize women who were visionaries, virtuosos and trailblazers in art, politics, business and more. It has become a regular feature in NYT’s obituaries section, with new profiles added each week.

Television seems poised to be the new broadsheet for The Grey Lady. FX recently ordered The Weekly based on the paper of record’s The Daily, a New York Times podcast. Check it out.

What do you think? How do you like the sound of the Overlooked TV series? If it gets picked up, do you think you’ll check it out?