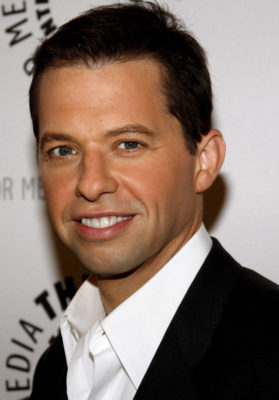 Jon Cryer is headed to The CW. TVLine reports the Two and a Half Men star has joined season four of Supergirl.

On Supergirl, Cryer will be playing the legendary DC Comics villain Lex Luthor.

We are enormous fans of Jon Cryer, and he was instantly our dream actor to play the iconic role of Lex Luthor. Jon is a super-talent, and the fact that he played Lenny Luthor in Superman IV brings an added layer of legacy to his casting. We’re beyond thrilled to welcome Jon to the Supergirl family.”

What do you think? Do you watch Supergirl? Do you think Cryer will make a good Lex Luthor?

I love John Cryer I am sure he will be very good.

We dropped Supergirl from our queue. Got tired of the innuendos. Never in the entire DC universe was she referred to or was ever called “ a refugee”. Bye bye.

Refugee – a person who has been forced to leave their country in order to escape war, persecution, or natural disaster.
I would say her planet exploding qualifies as a natural disaster.
So why exactly is this so much of a problem as to stop watching the show?
Who cares what some other writers did in the past? Their version is no more valid than this version.