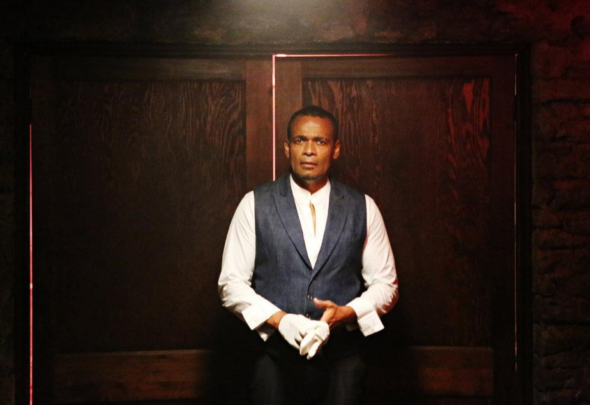 Although it was originally scheduled for an October 6th release, Syfy has rescheduled the Superstition TV show premiere to Friday, October 20, 2017 at 10:00pm ET/PT. Syfy has also unveiled a new teaser-trailer (see below). Not debuting a TV show called Superstition on Friday, October 13th seems like an opportunity squandered, but we digress.

What do you think? Did you enjoy the Superstition TV series teaser-trailer? Do you plan to check out this new Syfy TV show? (And isn’t it crazy that they’re not premiering it on Friday the 13th?) Let us know, below.

This show is kind of lame. Was hard getting through the first episode.

I live in Ohio and the SYFY app aired episode 1 on Oct.13. That’s the day that I watched it. I thought they would have episode 2 available today Oct.20th, but they dont. Its weird thou, because on the app its been saying that episode 1 had come out on Oct.19th for the past week. I don’t know of there’s a glitch in the app or what, but hopefully I dont have to wait another whole week just to see episode 2.