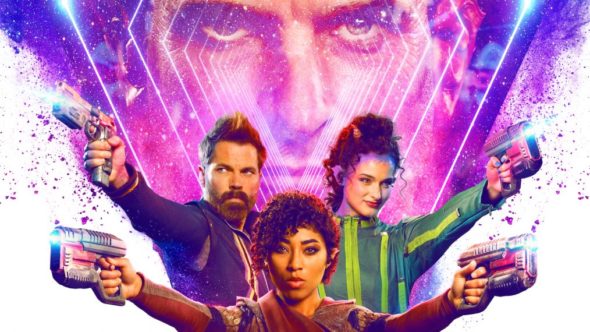 Vagrant Queen is coming to Syfy soon, and the network is now showing off the series with the release of a brand new trailer and key art. The series will premiere on the cable network in March.

Syfy revealed more about this new series in a press release. Check that out below.

“SYFY today announced the 10-episode series, VAGRANT QUEEN is set to premiere on Friday, March 27 at 10/9c. Based on the original comic book series from Vault Comics, VAGRANT QUEEN is comprised of an all-female team of writers and directors featuring Jem Garrard as creator and showrunner.

VAGRANT QUEEN follows Elida (Adriyan Rae) from child queen to orphaned outcast, as she scavenges the treacherous corners of the galaxy, always one step ahead of the Republic government out to extinguish her bloodline. When her old friend Isaac (Tim Rozon) shows up claiming her mother Xevelyn is still alive, they head off with their new ally, Amae (Alex McGregor), to stage a rescue that will take her back into the perilous heart of her former kingdom and up against a deadly foe from her childhood, Commander Lazaro (Paul du Toit).

Check out the trailer for Vagrant Queen below. 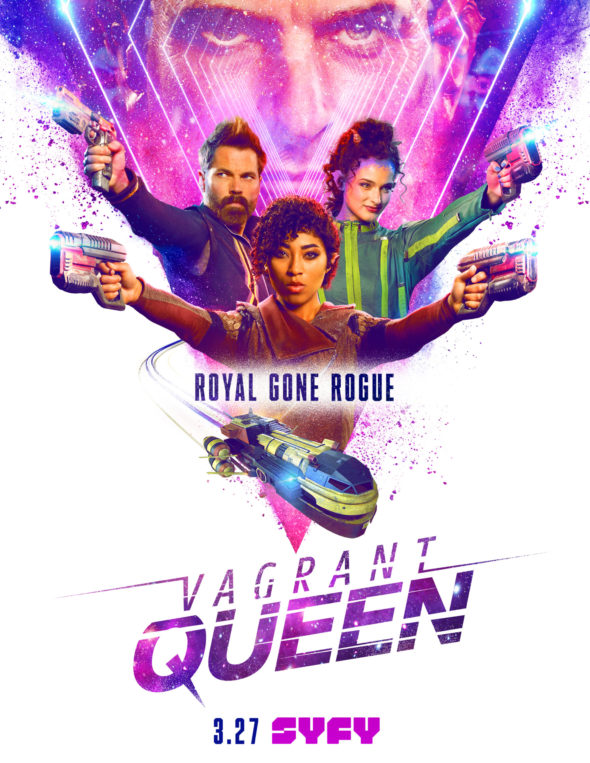 Looks fun. I’ll give it a shot.