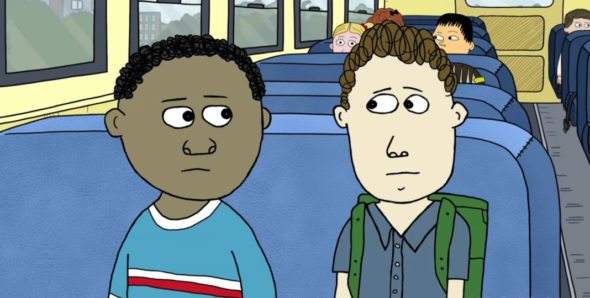 Ten Year Old Tom is arriving soon on HBO Max. The streaming service has announced a premiere date for the new adult animated series from the creator of The Life & Times of Tim – Steve Dildarian. Ten episodes have been ordered for the first season of the series which follows the life of Tom, an average kid who gets bad advice from the adults around him.

“I wanted to write a show about a kid who’s trying to make sense of the world around him, but to do it in a way that doesn’t pull punches,” said Dildarian. “HBO Max is the perfect home for a show like that, and I’m so grateful for the opportunity.”

TEN YEAR OLD TOM follows the misadventures of an average kid as he contends with questionable guidance from the well-meaning grownups around him. Being a kid is hard enough for Tom, but when bad influences seem to lurk around every corner – from litigious parents and drug dealing bus drivers to school administrators who want to sleep with his mom – it’s downright impossible. While the adults in Tom’s life certainly mean well, they just can’t manage to lead by example.”

Check out the trailer and new poster for Ten Year Old Tom below. 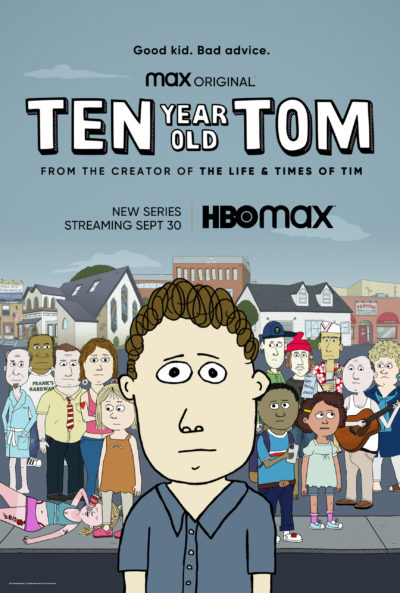 What do you think? Are you planning to check out Ten Year Old Tom on HBO Max later this month?