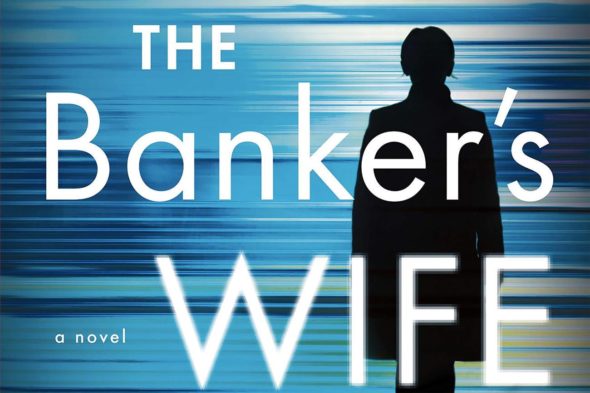 Another series has been shelved due to COVID-10. Amazon Prime Video has cancelled its plans for The Banker’s Wife, which was ordered to series in 2019. The drama series was to be based on the novel of the same name by Cristina Alger. Eight episodes had been ordered.

Per Deadline, the decision by Prime Video to scrap the series is due to delays and budget challenges brought on by the pandemic. The series was envisioned as an international thriller set in the world of global finance. Planned filming locations included Geneva to Paris, London, and New York.

This is not the first series to be cancelled due to COVID-19. On Becoming a God in Central Florida, GLOW, and Evel are among the shows that were dropped last year due to the pandemic.

What do you think? Are you surprised that Amazon has scrapped The Banker’s Wife? Did you plan to watch the series?

Too bad like movie off book look forward seeing it.