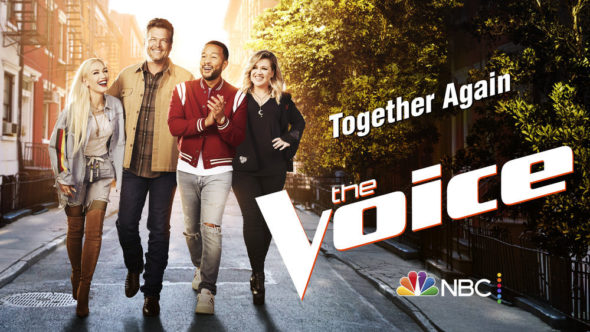 There’s little chance that The Voice will be cancelled instead of renewed for season 20. While the ratings have dropped, the series is still one of NBC’s biggest draws.  However, in the time of COVID-19, there’s no guarantee that the network will air two cycles during the 2020-21 season. Stay tuned.  *Status Update Below.

12/16 update: You can see the latest night’s ratings in context.