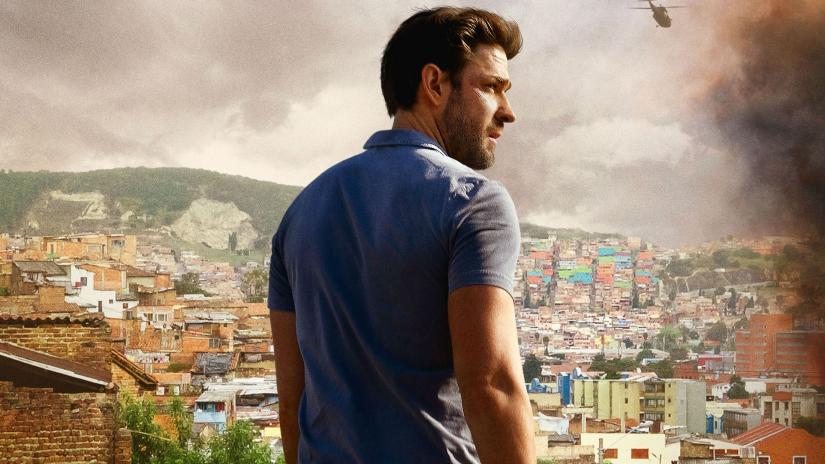 Deadline revealed the following about the additions to the political action thriller series:

Production on season three of the Amazon drama recently wrapped and will arrive in 2022. Deadline notes that “season three finds Jack Ryan (Krasinski) on the run and in a race against time. Jack is wrongly implicated in a larger conspiracy and suddenly finds himself a fugitive out in the cold. Now, wanted by both the CIA and an international rogue faction that he has uncovered, Jack is forced underground, crisscrossing Europe, trying to stay alive and prevent a massive global conflict.”

The series will also return for a fourth season following an early renewal.

What do you think? Are you excited about the return of Tom Clancy’s Jack Ryan?

Great news! My very fav. series. I can hardly wait

I’ve been waiting for this to happen! Can’t wait to see it!!!

Phew! I thought i missed S03 altogether when I read about S04. Looking so forward to it

One of the only entertaining show on Amazon Prime unfortunately.

Saw the Jack Ryan S1E1 and was hooked . I didn’t realize John Krasinski had that much range as an actor, Can’t wait for new season.

I can’t wait for Jack Ryan to return to Prime!! I love this show!! I’ll probably binge watch S3 and impatiently wait for S4.

I am very excited ! Have kept my eyes open for any news

Yes!! Waiting impatiently for the next episodes!!