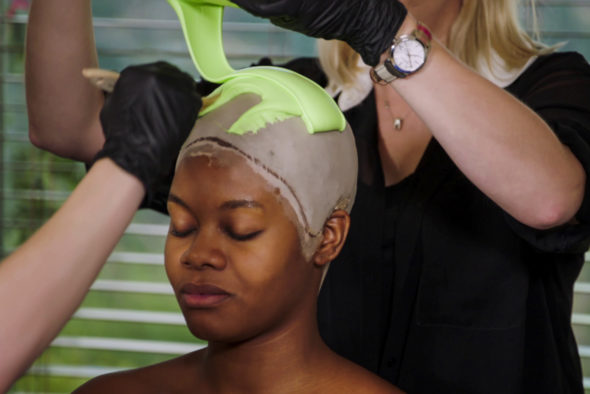 Undercover Boss: Celebrity Edition follows celebrities from different fields, as they go undercover to identify talented unknowns, in the hope of helping them realize their dreams. Stars from the world of music, sports, modeling, business, and more conduct talent searches, in order to reach back and help still undiscovered talents succeed in their area of expertise.

Using state-of-the-art disguises, including wigs, as well as makeup and prosthetics which can take two to three hours to apply, these role models will spend a day in the life of those who want to achieve what they have. From US Olympians to NFL players, Broadway stars, and social media sensations, these celebrities will use their know-how to identify and assist up-and-coming talent.

What do you think? Do you like the Undercover Boss: Celebrity Edition TV series? Should this CBS TV show have been cancelled or renewed for a second season?