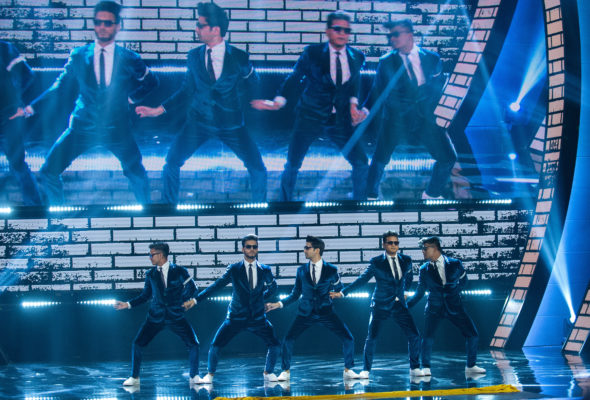 A FOX new talent showcase, Showtime at the Apollo is hosted by Steve Harvey, with co-host Adrienne Houghton. Staged at the renowned Harlem theater, the reimagined, weekly series features elements of the Apollo Theater’s celebrated Amateur Night. Showtime at the Apollo gives unseasoned performers the chance to perform for a famously demanding audience. When an act doesn’t meet its high standards, the audience is far from shy about expressing disapproval. Each week, in addition to fledgling talent, Harvey and Houghton also welcome big music and comedy stars to the stage.

please bring back showtime at the apollo is a great show it lets me and my mom spend time together watching it and steve is so funny.

Why not get Shemar Moore as host and hostess someone that is out of work instead of Adrienne and Steve?