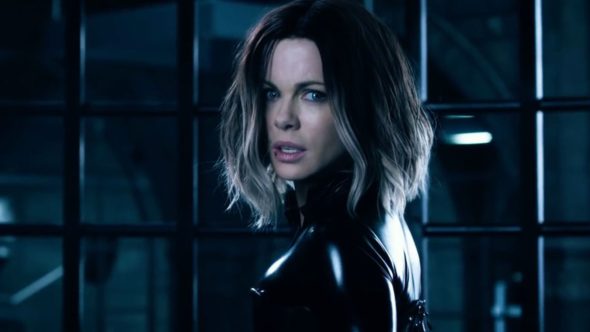 Are you a fan of the Underworld movies? Deadline reports filmmaker Len Wiseman is developing a TV series based on the film franchise.

The action-horror movies follow Selene (Kate Beckinsale), “a vampire who works as a Death Dealer. She started off by killing the lycans who allegedly slaughtered her family.” Since the first film’s released in 2003, there have been four sequels.

The Underworld series is being developed by Wiseman, who directed the first two movies, and his production company Sketch Films. According to Wiseman, the show will differ from the franchise. He described the project as “definitely less comic book in its tone and character.”

What do you think? Have you seen the Underworld movies? Would you watch a TV series spin-off?

I would love to see a Underworld series because I love the movies, that would be exciting to see.

This would be awesome!! we need real vampire shows