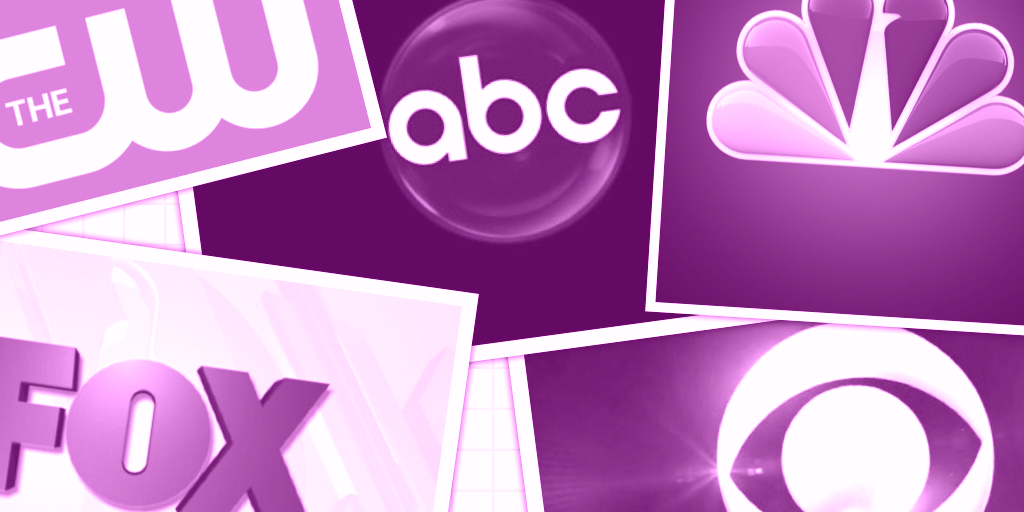 Each season, the television networks introduce dozens of new TV shows and hope that each will be a big hit in the ratings. Unfortunately, most are cancelled after one season. How are the 2018-19 series doing? Which have the best ratings and which have the worst? How many will survive to see a second season? Stay tuned.

New NBC shows this season (so far): America’s Got Talent: The Champions, Bring the Funny, The Enemy Within, I Feel Bad, The InBetween, Manifest, New Amsterdam, Songland, The Titan Games, and The Village.

Note: Though Murphy Brown isn’t technically a new show, we’re treating it as such because it’s been off the air for so many years.