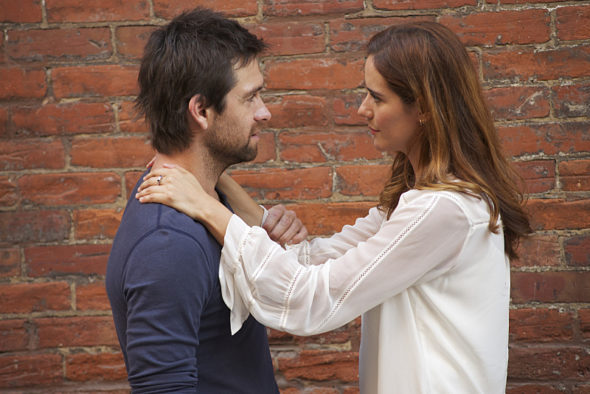 I made a petition to bring back American Gothic! Sign below:

It’s amazing.. bring it back!

One of the best programs I’ve seen including Netflix and HBO. Can’t believe they cancelled it.

I CREATED A PETITON! To rbing back season 2 of American Gothic, go sign: https://www.change.org/p/cbs-bring-back-american-gothic

CAN YOU READ ALL THESE POSITIVE COMMENTS FOR THIS SHOW? OR ARE WE ALL JUST WASTING OUR TIME SHOWING SUPPORT FOR A GREAT SHOW AND NO ONE IS LISTENING?! BECAUSE IT SEEMS LIKE WE ARE SPEAKING TO AND WRITING TO THE DEAF AND BLIND. THAT’S WHY I RARELY DO COMMENTS! IT’S FRUSTRATING!!

I thought it was pretty Good! But sadly networks only think that reality T.V. and now the re-make of game shows are BETTER!! The REALITY is that T.V. is getting WORSE!! No good shows anymore! No IMAGINATION! Don’t try so hard to be so REAL!! Let’s get down to Good Old Fashion TV series!! Talk to the people and see what they want. Not to Teenagers to Adults, the true people that truely watch TV!! Give THE ADULTS what we want, we stay home at night and watch PRIME TIME!!

Sadly, media moguls are like the ring in my bathtub. Slimy and none-too-bright. Now if the show had been riddled with vapid characters with invented alphabets hyped hysterically by the media, they’d get 4 seasons or more