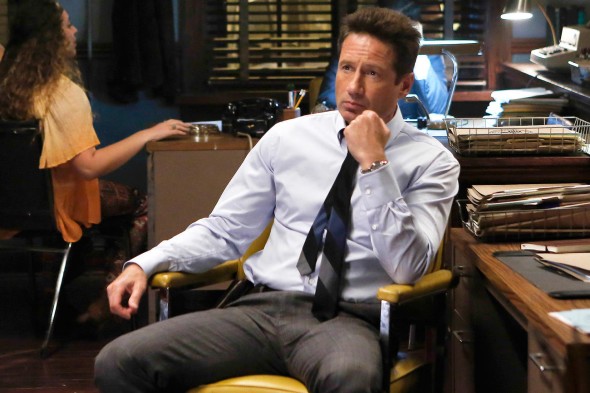 This was a good show to bad they canceled it):

I know this show hadn’t been getting very good ratings but it really wasn’t as bad as the critics were saying. They just had a hard time getting past the whole Charles Manson thing.

We really have been riveted by this show!! It is gripping, interesting & unique and gives so much history, information and insight into these times for generations that were born slightly after or during this time period.
We really hope there is more to come!!

Bring it back next season please! The writing and acting is excellent. Give us another season.

I really like this show I really wish you would not cancel it. I think this is one of the best shows on TV. Please do not cancel this show