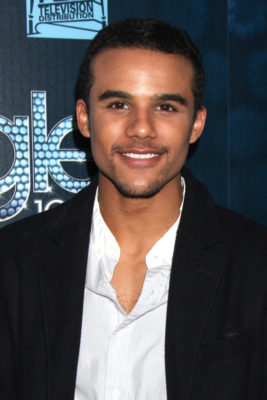 Jacob Artist is heading to E!. Deadline reports the Glee star has joined season two of The Arrangement.

On The Arrangement, Artist will be playing “Wes Blaker, a charming young man with a sharp sense of humor and a dark side.” E! has not yet announced a premiere date for season two, but it is expected to debut in 2018.

What do you think? Have you seen The Arrangement? Will you watch season two?

I can’t wait for season two!!!! Love this show!