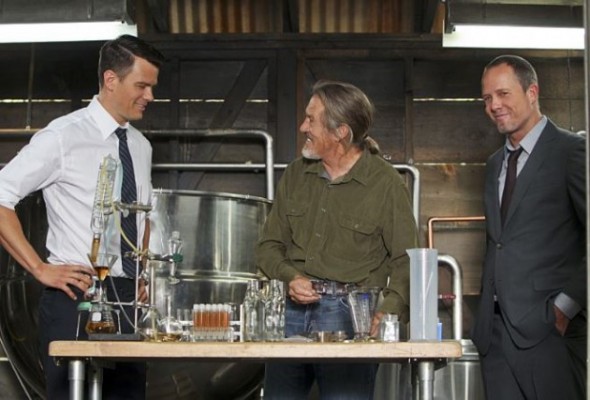 It appears that Battle Creek has lost the ratings war. The low-rated Sunday night police series has been cancelled by CBS.

The show debuted on March 1st to a disappointing 1.0 rating in the 18-49 demographic with 7.92 million viewers. The numbers got even worse in later weeks and has fallen to lows of a 0.7 demo rating and fewer than six million viewers.

Those numbers aren’t good enough for CBS to order a second season so they’ve now cancelled it.

There are four unaired episodes remaining and the last installment is currently scheduled to air on May 24th.

What do you think? Do you like the Battle Creek TV show? Do you think that it should have been cancelled or renewed for season two?

My husband and I have been streaming Battle Creek on Netflix. We both love the show. I would love to see it continued. I thoroughly enjoy seeing Milt and Russ together as total opposites!

It is a shame CBS placed the show on Sunday evenings after a large percent of Americans spend the day drinking their butts off watching NFL games. Also Sunday evenings are also one of the most notable times for domestic violence events in many large cities and even states. Not a good time to relax and enjoy a TV show while avoiding flying china. I think Battle Creek was a well written and acted show and I would have liked to see a cable network or a company like Netflix take on the program, I think it could have made… Read more »