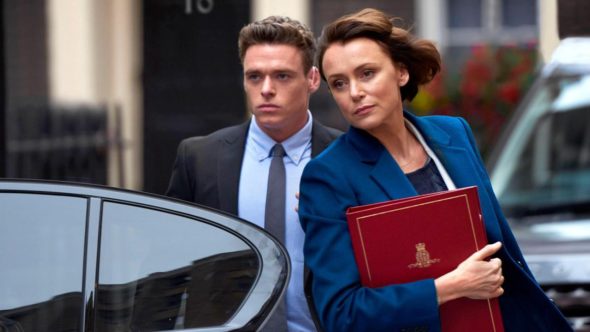 Netflix has picked up another hit from across the pond. Deadline reports the streaming service has acquired the BBC TV show Bodyguard.

Netflix has picked up the BBC One's breakout hit "Bodyguard" starring Richard Madden and Keeley Hawes and will premiere the thrilling series (outside Ireland & The UK) on October 24 pic.twitter.com/3SVaF4DO7W

What do you think? Are you a fan of political dramas? Will you watch Bodyguard?

This is one of the best shows this year and Americans are in for a treat.

If the first 20 minutes doesn’t hook you then nothing more about it will.

Written and created by Jed Mercurio, who also created the brilliant Line of Duty.