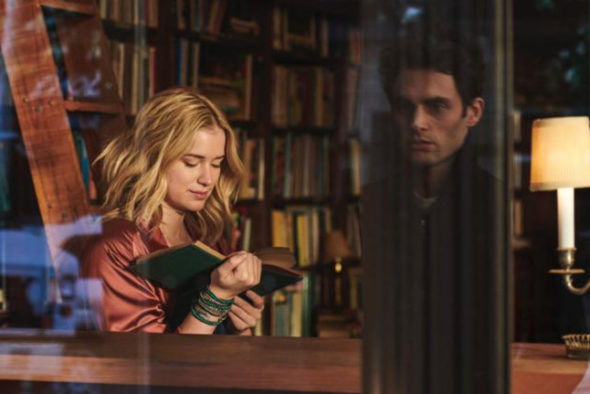 Netflix is doing quite well for itself. This week, the streaming service released estimated viewing numbers for some of their new TV shows, which include You, Sex Education, and Bodyguard.

Previously a Lifetime series, You stars Penn Badgley as a young man who becomes obsessed with an aspiring writer (Elizabeth Lail). Meanwhile, Sex Education is a UK comedy-drama that follows Otis (Asa Butterfield), an awkward teen who is the son of a famous sex therapist.

Usually, Netflix does not reveal their viewing numbers but it seems this week is an exception. On social media, the streaming service announced both Sex Education and You are on track to be watched by around 40 million accounts during their first month.

#SexEducation has come out with a bang — the smart and emotional series is on pace to be watched by over 40 million accounts over its first month pic.twitter.com/TAsklhTSQH

What do you think? Do you watch Netflix? What’s your favorite new series on the streaming service?