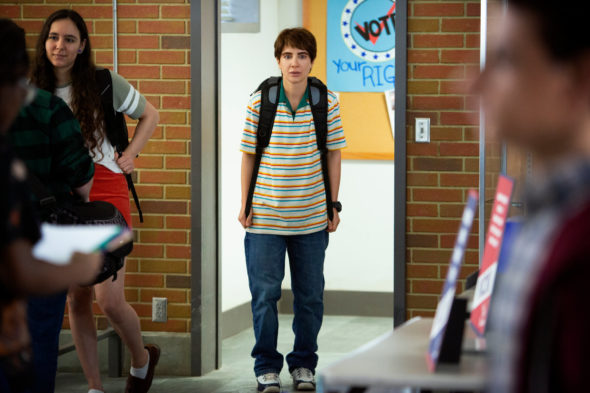 It looks like Chad is moving to California. The new TBS comedy series has been awarded a lucrative tax incentive to move second season production from Vancouver to California.

While the comedy series hasn’t been officially renewed for a second season, it seems unlikely that the production company would pass up $3.6 million in tax incentives from the California Film Commission. Season two of HBO Max’s The Flight Attendant was also awarded tax incentives to move production from New York to California.

Between the two programs, they are expected to generate $58.3 million in qualified below-the-line spending. Over 117 filming days, the comedy series are expected to employ 442 crew, 180 cast, and 1,980 background actors or stand-ins.

What do you think? Have you enjoyed watching the Chad TV series? Will you be tuning in for the second season of this TBS show if it’s renewed?

Chad is one of the worst shows I’ve ever seen in my life. I can’t believe any network would air this piece of garbage. The entire show is nauseating, especially the main character who is NOT convincing as a boy.

I don’t watch sitcoms. However I made an allowance for Chad. I think part of the humor is a female totally rocking the part of Chad.

This show is HORRIBLE. Makes me cringe to see the previews.

Can’t even stand the commercials. Doesn’t anyone know how to make a comedy these days?