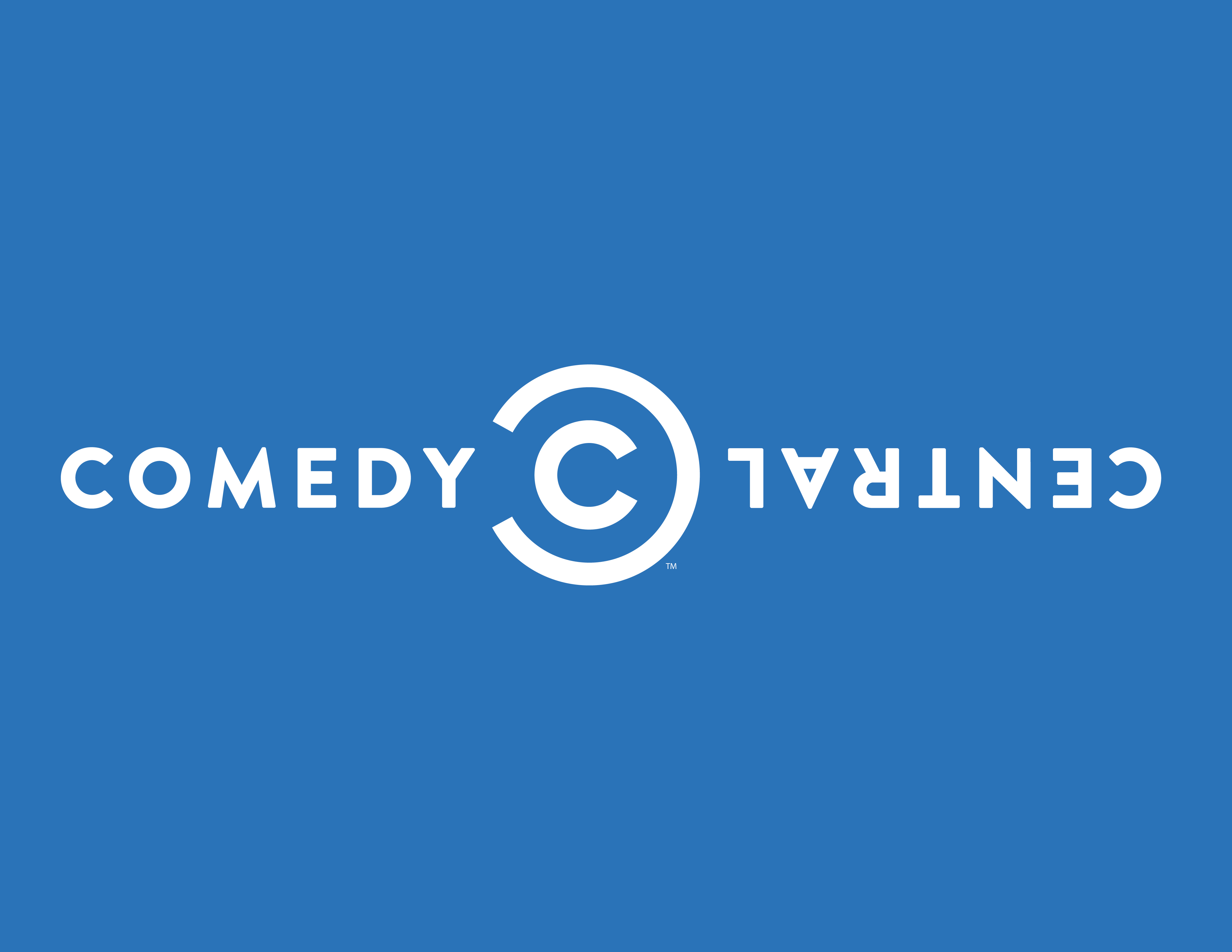 Chappell’s Show is getting ready for a special marathon on New Year’s Day! Kick off 2018 with all 28-episodes of the comedy series.

Comedy Central revealed more about the event in a press release. Check that out below.

“2017 got a little real, didn’t it? Mad real. Like when keeping it real goes wrong. So kick off 2018 with some laughs! Order up some WacArnold’s, maybe a nice Samuel Jackson beer, and relive the Chappelle’s Show phenomenon chronologically, start to finish, with an all-day, full-series marathon New Year’s Day on Comedy Central.

“It’s a Celebration, Bitches” begins at 9:00 a.m. ET/PT, with all 28 episodes of Chappelle’s Show running nonstop and culminating in a Midnight presentation of the seminal Chappelle stand-up special Killin’ Them Softly. Chappelle’s Show episodes will continue to air into the wee hours, and all episodes plus the special will be available on cc.com and the CC App.

Beloved by fans and critics alike, Chappelle’s Show aired from 2003-2006 on Comedy Central and became an instant cultural sensation. The series’ poignant, street-smart take on the nuances of race and society remain relevant as ever in today’s world, and Chappelle’s Show images, soundbites and clips persist as popular reference points throughout the media landscape.”

Will you watch Chapelle’s Show on Comedy Central on New Year’s Day? Tell us what you think.