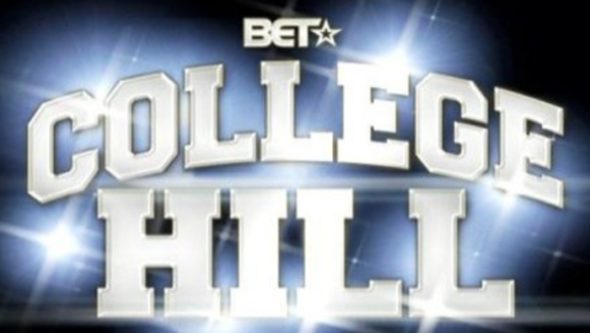 College Hill is returning to the small screen! BET has ordered a reimagining of the reality series but this version will feature celebrities. The new version of the show will air this summer on the cable network.

The original College Hill aired on the cable channel between 2004 and 2009. Episodes follow the lives of students who attended Historically Black colleges. This time around, eight celebrities will return to college.

“The eight-episode series, from Edmonds Entertainment and This Way Out Media, will feature NeNe Leakes, Ray J, Lamar Odom, Big Freedia, Stacey Dash, DreamDoll, India Love, and Slim Thug, who will head back to class to expand their educational horizons. The celebs will live together and join the Historically Black Colleges and Universities (HBCU) Texas Southern University as students.”

“We’re excited College Hill will be returning with a new celebrity edition of the franchise that will bring more awareness to the significance of HBCUs, which has a rich legacy and continued tradition of bolstering excellence through education for some of the brightest minds in the Black community. Furthermore, we couldn’t be more thrilled about filming on the campus of the illustrious Texas Southern University. We’re proud to be a part of this personal journey as the cast proves to themselves and the world that they’re up to the challenge of enriching their lives through education.”

Tracey Edmonds, the creator of the series, also spoke about the show’s return:

“As the original creator and Executive Producer of College Hill, I am so elated to partner with Texas Southern University and be able to bring back this cherished franchise with an exciting new twist that I am sure will entertain and inspire new and old fans across the board. We intend to provide a fun but sometimes challenging journey that will show viewers it’s never too late to go back to school.”

A premiere date for the return of College Hill will be announced later.

What do you think? Are you planning to check out College Hill this summer on BET?

Oh my gosh. BET can just go away now. Now this is something they could have thrown on their streaming service and give me the Martin reunion like I want on TV.