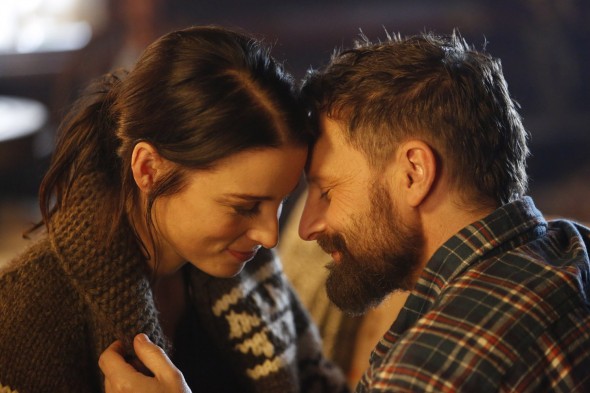 Fans of Syfy‘s Continuum have been waiting to find out the fate of the series. The show hasn’t been renewed yet — but it hasn’t been cancelled either.

The show’s official Twitter feed recently announced that series creator Simon Davis Barry would be doing a Reddit AMA (Ask Me Anything) in the near future — “as a thank you” to the fans.

A follower asked if this “thank you” was meant as a goodbye to the series. The response was “Hell no! ;)”.

In the past several weeks, Barry and writer Denis McGrath have both indicated that a decision would be coming “soon.” Hopefully “soon” will be soon.

The third season of Continuum finished airing in late June of this year. Here in the US, on Syfy, the season was down by 30% year-to-year in viewership.

What do you think? Do you like the Continuum TV show? Are you hoping for a fourth season?

12/8 update: The series has been renewed for a fourth and final season.

The show got off track a bit in season 3, but I would love them to wrap this up, answer the unanswered questions, and get Kira back to her own time.

I love this show and wait for it to be back. I’m very sorry is only for one more season can’t you change there minds!!!