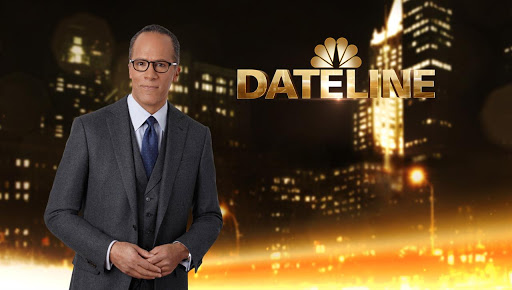 Last year, the Dateline NBC TV show saw a bit of growth in its ratings, a rarity these days. Will the numbers continue to rise in the age of COVID-19 or, will they sink? Is there a chance that Dateline could be cancelled by NBC or, is it essentially guaranteed to be renewed for its 30th anniversary season on the peacock network?  Stay tuned.  *Status Update Below.

9/18 update: You can see the latest night’s ratings in context.

Note: If you’re not seeing the updated charts, please try reloading the page or view them here, here, and here.

What do you think? Do you like the Dateline NBC TV series on NBC? Should it be cancelled or renewed for a 30th season?

I love Dateline whenever it’s on. I could sit and watch Dateline over anything that’s on. I love when they have Dateline Marathons on the Oxygen channel or on the Own channel. I wish they would put them on note often and from the 2020/2021 seasons.

Never have missed an episode of Dateline,been loving it for many years. Please keep it on ,there are already enough mindless shows on tv let us keep this informative one.

There are too many news shows on TV anymore. Dateline should not be cancelled but it also should not be on 3 times a week, once a week is enough for any primetime news show.