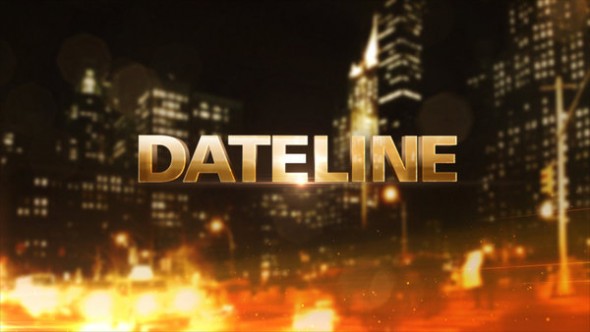 Though it was NBC’s lowest-rated unscripted series last season, no one expected the Dateline TV show on NBC to be cancelled. It’s been integral to the network’s programming since its 1992 debut. Now that it’s in its 28th season, can this news series recapture some of its lost audience, and if not, does that matter? Will Dateline be cancelled or renewed for season 29? Stay tuned. *Status update below.

6/27 update: You can see the latest night’s ratings in context.

What do you think? Do you still like the Dateline NBC TV series? Should it be cancelled or renewed for a 29th season?

Dateline IS the finest show of its kind.I look forward to each episode.I especially enjoy the episodes that update previous shows when trials have occured or other interesting changes from the original dateline stories.Whether Josh,or Keith or Andrea or Dennis present the story,it is always done professionally ,and my interest never wanes.Thank you Lester,my fellow Dateliner!

I wait for Dateline shows. They are real people with real stories in depth. It gives you a look into criminal minds and gives you awareness of criminals.
It is a very interesting show and my whole family watches it. What adults learn, will be taught to kids.

I truly enjoy watching Dateline they should add Troy Roberts as a regular to their correspondent team he’s brillant love the way he gets down to ask the tough questions and the way he connects to the families and to the local authorities.

I totally agree adding Troy Roberts as a correspondent to the team will be a brilliant idea will put some spice to the show as Troy is so handsome very professional.

I love Dateline and think you should keep it on!!!