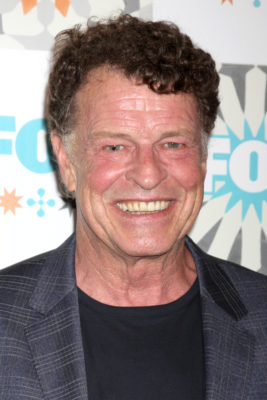 DC’s Legends of Tomorrow is losing one character and gaining another. Entertainment Weekly reports John Noble has been tapped as the villain for season three of the CW TV show.

On Legends of Tomorrow, Noble will be providing the voice for season three’s baddie, Mallus. So far, The CW has revealed little about the character but he will make his debut on tonight’s (November 7th) episode.

That’s the big mythology of the season and what makes Mallus cool at this stage of everyone’s viewing experience is that right now he is just a name and is this whisper. You’ll learn more about him in [episode] 305.”

What do you think? Do you watch DC’s Legends of Tomorrow? Are you excited for the new villain?