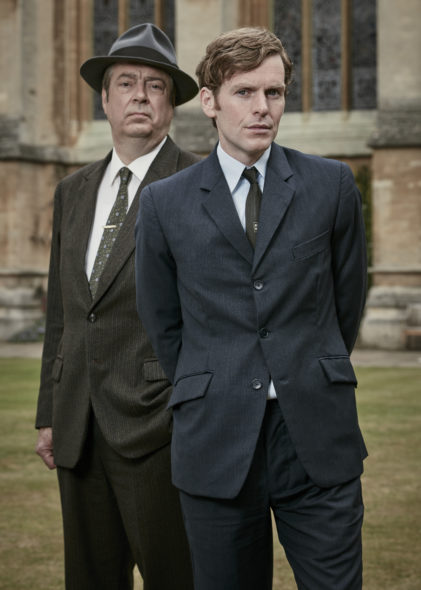 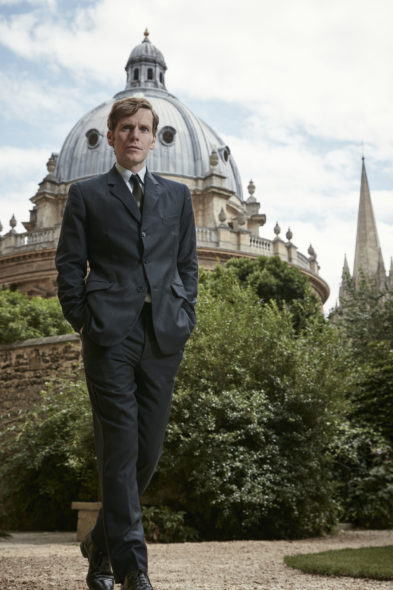 Endeavor should return for at least for another Season (or more). Great actors and fantastic writers.

Please pick up Season 4. It’s already aired in the UK!

fantastic series, should go as long as Morse

Absolutely agree that there should be a Season 4!!!! Outstanding series.

Yes, please give us more seasons of Endeavour.

Please continue this series! I used to watch the original series with John Thaw and loved it. Inspector Morse brought me to Mystery and PBS and i just love the programs. Endeavor would be greatly missed. I love all the characters on the show. Since watching this program, the puzzle to Inspector Morse are coming together.

I always look forward to watching Endevour each season. Shaun Evans and the actor who plays DI Friday give wonderful performance. It would be a shame to cancel this series. It will be greatly missed.if it were cancelled.

I love this show please don’t cancel it.

Don’t cancel, excellent show! This is one of the best series. Season 4 and 5..etc…more

Endeavor is a great show – don’t cancel so many of us already watch it. Don’t cancel!!!!

I really love the Endeavour episodes – please give us more!!!

More Morse! The plots are so much fun!