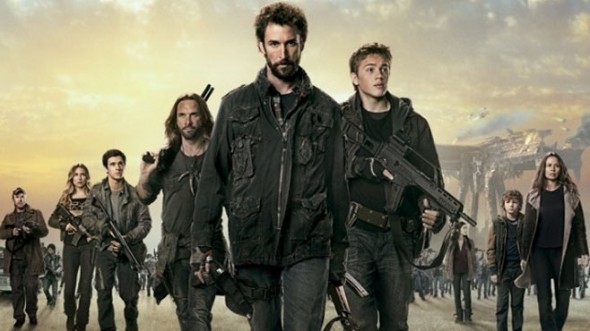 I’m not a big sci fi fan and accidentally started watching FS and found it very enjoyable in that they stuck to character relationships which is found in great
writing.

I never missed an episode and bought the series. I think it should have had a season six. Where are most of the characters now. At least they were working then . To bad it was canceled