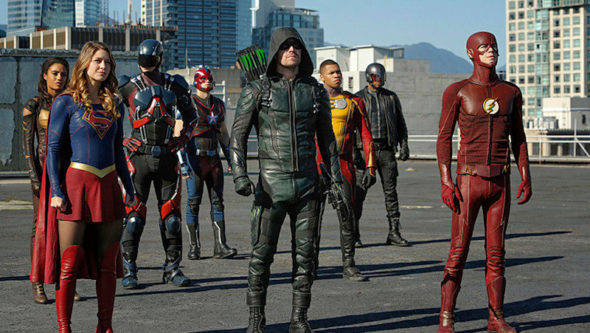 The two-night crossover special will not only feature the characters from the CW’s four DC series; it will also introduce The Ray, a new character played by Russell Tovey. 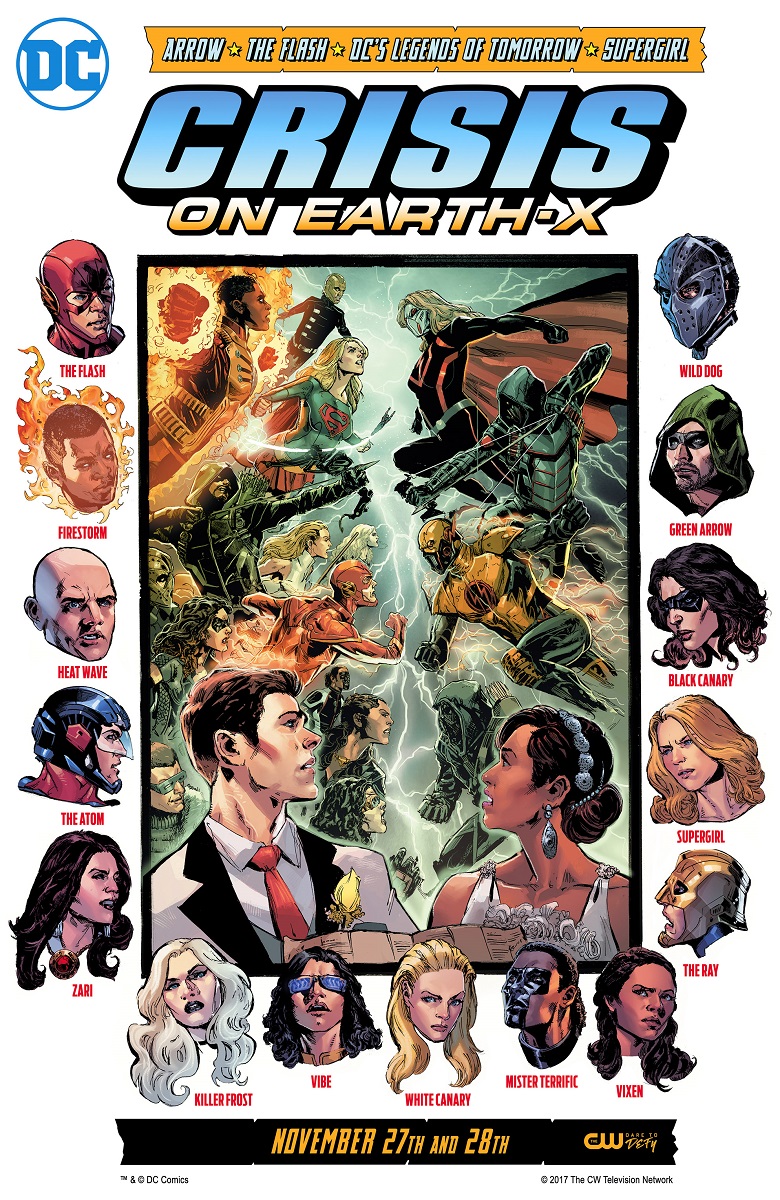 What do you think? Are you a fan of The CW’s DC series? Are you excited for the crossover event?