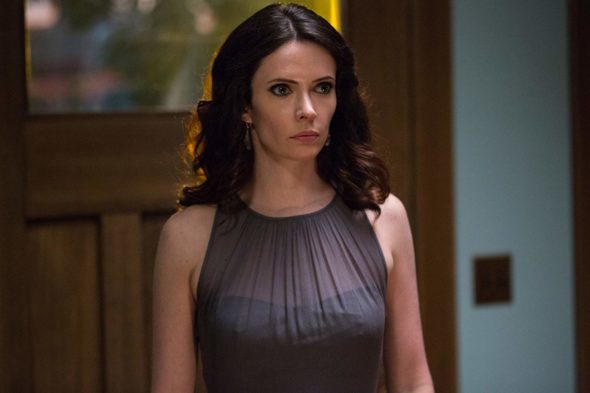 The CW has found their Lois Lane. Deadline reports Grimm star Elizabeth Tulloch will play the iconic role on the network’s upcoming DC crossover event for Supergirl, Arrow, and The Flash.

The big The CW crossover special begins with The Flash on December 9th and continues with new episodes of Arrow on December 10th and Supergirl on December 11th. This year’s crossover will also see the introduction of Batwoman (Ruby Rose).

It’s unclear how many episodes Tulloch’s Lois Lane will appear in, but Superman (Tyler Hoechlin) is expected to appear in all three crossover episodes.

What do you think? Are you a fan of The CW’s DC series? Are you excited for the big crossover special?

I really miss the Grimm series.

So do I. Why do so many great shows get finished?

Until a couple years ago, I watched Supergirl and Flash. I don’t like crossover events forcing to watch the shows I don’t enjoy. They sprung one too many; I dumped SG and F from my watching. Don’t miss them. got more time for IRL.

Yes all the supergirl Arrow flash legends off tomorrow

So, she’s replacing Jenna Dewan, then?