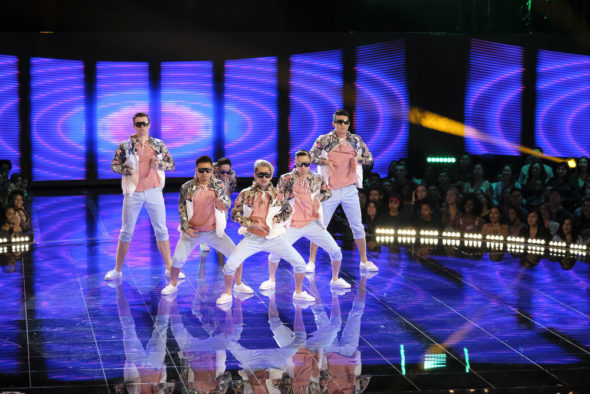 World of Dance just wrapped its second season and is already back for more. The NBC TV show will begin shooting its third season in October.

On 1iota, you can see season three of World of Dance begins production in early October. NBC has not yet announced a premiere date for the new season, but it will likely premiere in summer 2019.

What do you think? Do you watch World of Dance? Are you excited for the upcoming season?

I am absolutely excited about season 3 of “World of dance” I become so captivated and just want more. No one can disturb me when I’m watching WOD.

Jut love love love this show. All of Derek’s artistic talents are displayed in a way it wasn’t on Dancing With The Stars. Love Jennifer and all judges. Keep it coming.