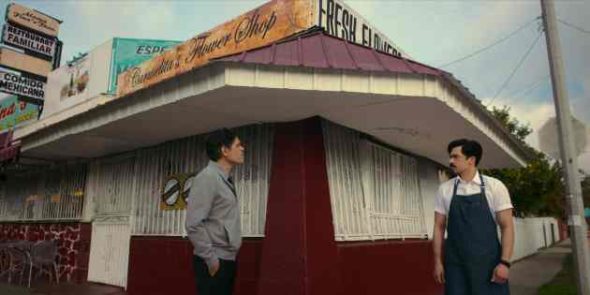 Gentefied was cancelled by Netflix earlier this week, and both co-creator Linda Yvette Chávez, and executive producer America Ferrera have spoken about the decision by the streaming service not to proceed with year three. Gentefied aired for two seasons and 18 episodes on Netflix.

Chávez said the following about the series, per Deadline:

“Metrics and algorithms will never measure the true impact of what we did here. Don’t let anyone tell you we didn’t succeed. We blasted through a brick wall and made ourselves known. That looks like a whole lot of success to me.”

Check out more of her message to fans of the series below.

America Ferrera was also saddened by the cancellation of the series. She said the following, per Deadline:

“So sad that our beloved Gentefied has reached its end. I have nothing but immense pride for this gorgeous show and the incredibly talented humans who came together to put something new and deeply authentic on our screens.”

Check out more of her message below.

What do you think? Are you sad about the cancellation of Gentefied by Netflix?

I am incredibly sad that Gentefied got cancelled…because it not only represents my culture but truly shows everyone what we as the latinx culture goes through…about separation about deportation about a lot of things these families go through…it’s saddening that a show this impactful was cancelled because it should be given more chances to spread awareness and show just how important this cause is….the ending made me cry so badly because I realized how lucky I am to have my family not be at risk of being stripped away from me…and how there are people RIGHT NOW trying to fight… Read more »