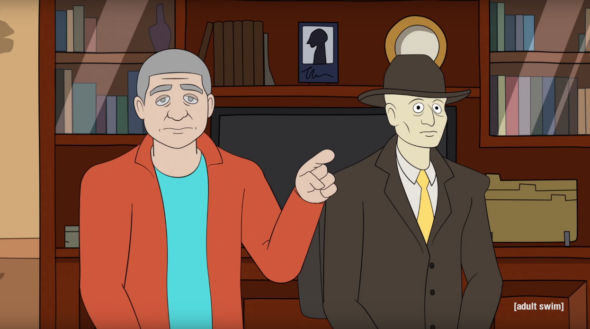 This season, Agents Branski and French investigate “Hot Streets” cases, the FBI’s most dangerous and strange paranormal missions. They are aided by Branski’s niece, Jen Sanders, and her cowardly dog, Chubbie Webbers. It’s an absurd and electrifying mix of high-concept science-fiction and horror!

What do you think? Have you seen Hot Streets? Will you watch season two?