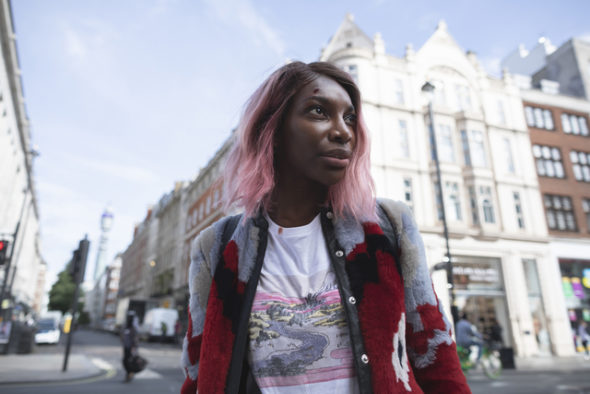 It seems that Arabella’s story won’t have a second chapter. It’s been confirmed that the I May Destroy You TV series isn’t expected to return for a second season on the HBO channel in the United States and on BBC One in the United Kingdom.

The I May Destroy You TV show was created by its star, Michaela Coel. The series also stars Weruche Opia, Paapa Essiedu, Marouane Zotti, Aml Ameen, Adam James, Sarah Niles, Ann Akin, Harriet Webb, Ellie James, Franc Ashman, Karan Gill, Natalie Walter, and Samson Ajewole. The story is set in London and follows Arabella (Coel), a carefree, self-assured Londoner with a group of great friends, a boyfriend in Italy, and a burgeoning writing career. Arabella’s first book, Chronicles of a Fed-Up Millennial, was drawn from her Twitter posts and she’s desperately trying to come up with an idea as her deadline fast approaches. She decides to avoid her agent’s calls and goes out for a drink with a friend. Her drink is spiked with a date-rape drug, and she wakes up with gaps in her memory about what happened.

The first season of I May Destroy You averaged a 0.05 rating in the 18-49 demographic and 128,000 viewers. It was a lower-rated performer compared to other HBO TV shows however, the pay-for-view channel doesn’t rely on advertisers as traditional channels do. The series was nominated for numerous awards and those do help draw new subscribers to the channel which is very important to a channel like HBO.

After airing on Sundays for two weeks, the drama was moved to Monday nights where ratings are often lower.  The series ran for 12 episodes, from June through August of 2020, and it seemed like the story had come to a conclusion.

During the run of the series, Webb was doubtful about the series returning for a second season. She said, “I have never spoken to Michaela about that. I took it as a piece of work as it is. It’s an interesting one because it’s not a classic set-up for a load of series. Not at all.” She didn’t rule out the possibility though, concluding, ” I’d be surprised, but also anything is possible.”

What do you think? Did you like the I May Destroy You TV series? Would you have watched a second season HBO or BBC One?

More more more looking inside ourselves

A load of rubbish look at the viewing figures

Loved it and wished it would have had better exposure. I thought it to be brilliant.