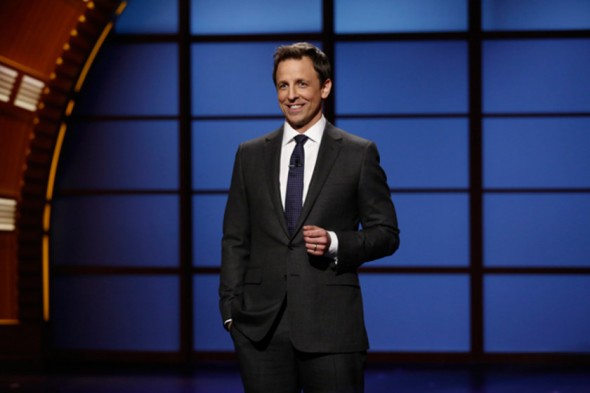 Deadline has just broken the news that NBC has “reupped” Seth Meyers through 2021.

All the reporting is in Deadline‘s headline. The body of the article reads:

NBC just made the announcement at TCA. MORE

What do you think? Are you a fan of the Late Night with Seth Meyers TV series? Is it the kind of show you can see yourself watching through an eighth season?