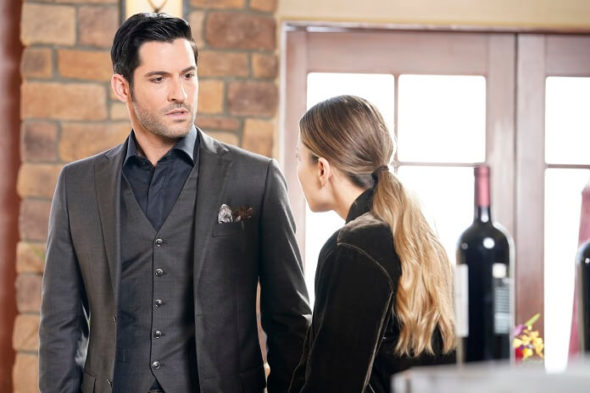 Could Lucifer get a sixth season? Star Tom Ellis has reportedly signed on for another season of the Netflix TV show, Deadline says.

Earlier, it was reported that season five would be the final season for Lucifer. However, now that Ellis has signed on for a sixth season along with executive producers Ildy Modrovich and Joe Henderson, it seems very likely there will be a renewal for the Netflixseries.

Season five of Lucifer had to shut down production in March because of the COVID-19 pandemic. It’s expected to resume shooting later this year.

What do you think? Are you a fan of Lucifer? Are you excited for a sixth season?

i just subscribed to Netflix in 2020 , Lucifer is the reason, and if it is cancelled i well be canceling my subscription the one series everyone want is going to be canceled come on Netflix open your eyes your ratings well certainly drop, or i hope it well, love Lucifer

Can’t wait for rest if five and eagerly awaiting six. Come on Netflix that’s why we pay you the big bucks!!!

YES please – can’t wait for Season five – but to know more is coming would be GREAT!

Delighted to hear there may be a 6th season! Anxiously awaiting Season Five!