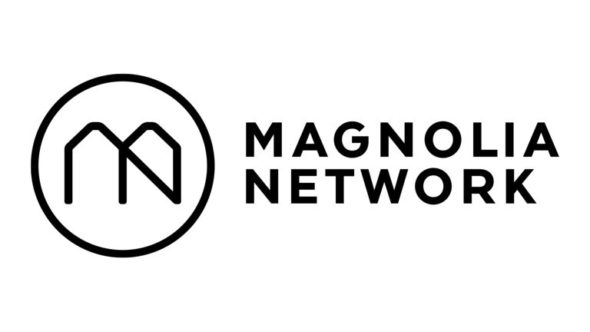 Magnolia Network is setting up its line-up for the year ahead. The cable channel has ordered new seasons for three shows and ordered five more series to add to its line-up. The renewals are for Magnolia Table with Joanna Gaines (season six), Art In Bloom (season two), and Restoring Galveston (season four).

Deadline revealed the following about the new show orders for Magnolia Network:

A Home Away is a six-episode, hour-long series produced by Big Table Media. Design duo Bryan and Catherine Williamson are taking on their biggest project yet – renovating and operating a Queen Anne bed and breakfast in Columbus, Ohio.

Beach Cottage Chronicles (wt) is a 12-episode midform series produced by BFD Productions. The series explores the intentional architecture and inspired design behind beautiful beach cottages and lakeside retreats. Each episode meets with the homeowner and architect who carefully curated the home’s design and how the architecture was influenced by the surrounding landscape and waterways.

Handcrafted Hotels is a four-episode, half-hour series produced by Blind Nil. The series follows hoteliers in cities across the country that uniquely capture the nostalgia, charm and character of their new hometowns. In this season, Graduate Hotels founder Ben Weprin and his team of in-house designers, alongside creative partners, create custom stays that celebrate the university spirit and provide guests with a one-of-a-kind, nostalgic experience.

Home Stories with Kate and Amy (wt) seven-episode, half-hour series produced by Anchor Entertainment. Stylist Kate Martindale and photographer Amy Neunsinger work with clients who have tired spaces and help transform them into beautiful rooms that feel like home.

Untitled Bryan Ford Baking Project (wt) is a six-episode, half-hour series produced by Frank. Baker Bryan Ford travels to baking establishments all over New York City, spotlighting different cultures’ baking traditions. He tastes and discusses baked goods that may not get the mainstream attention they deserve and points out how certain treats are similar even though they originate from different countries. Bryan aims to expand our ideas about baking by exploring the relationships that different communities have with breads and pastry.”

Owned by Discovery, Inc. and Chip and Joanna Gaines, Magnolia Network launched on January 5th, taking over the DIY Network. The channel had its start as part of Discovery+ in 2021.

What do you think? Are you excited about the new and returning shows that are coming to Magnolia Network?