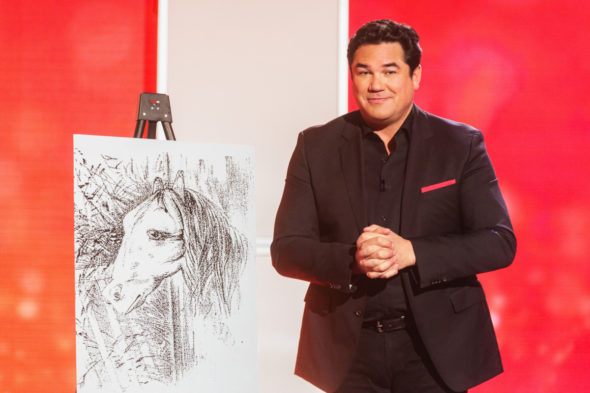 This time around, due to the ongoing pandemic, season 10 of Masters of Illusion is airing in both Summer 2020 and Fall 2020, spanning two broadcast seasons. Will the lack of fresh programming on the other networks help or hinder this long-running show’s ratings? Will it be cancelled or renewed for season 11? Stay tuned. *Status Update Below.

For comparisons: Season nine of Masters of Illusion on The CW averaged a 0.16 rating in the 18-49 demographic and 775,000 viewers.

What do you think? Do you like the Masters of Illusion TV series on The CW? Are you glad that it’s been renewed for an 11th season?