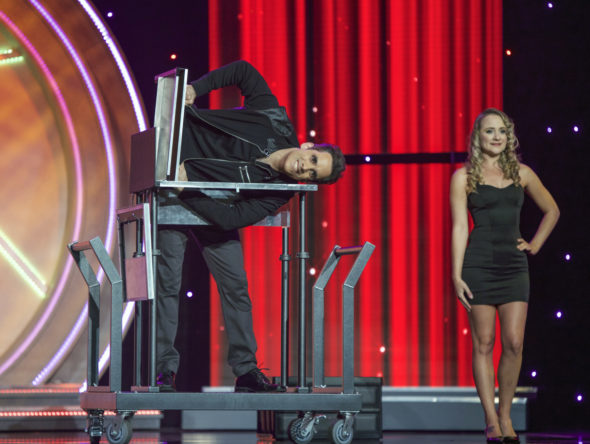 What do you think? Which season eight episodes of the Masters of Illusion TV series do you rate as wonderful, terrible, or somewhere between? Should The CW cancel or renew Masters of Illusion for a ninth season? Don’t forget to vote, and share your thoughts, below.

10/9/18 update: The CW has renewed the Masters of Illusion TV show for a ninth season. Details here.