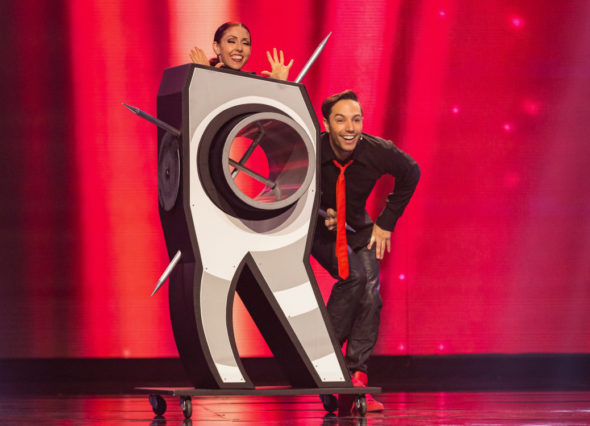 Things aren’t always as they seem but this isn’t one of those times. The CW has renewed the Masters of Illusion TV show for an 11th season which will air this summer.

A stage magic series, Masters of Illusion debuted on Pax TV in 2000 and ran for two seasons before moving to MyNetworkTV for a third year before being cancelled. In 2014, The CW revived it and the show has primarily aired on Friday nights. Dean Cain hosts the series, which features magicians performing escapes, large-scale illusions, and sleight-of-hand tricks in front of a live audience.

Today, The CW announced that season 11 of Masters of Illusion will debut on Friday, August 13th. There were 18 episodes in season 10 and it’s unclear how many installments season 11 will have.

What do you think? Do you enjoy the Masters of Illusion TV series? Are you glad that this show has been renewed for an 11th season on The CW?

Where is Masters of Illusion? I can’t find it anywhere. Our CW channel is Channel 41 . But I can’t find the show on Direct TV. When I search for the show, it doesn’t return any results. Where is it?