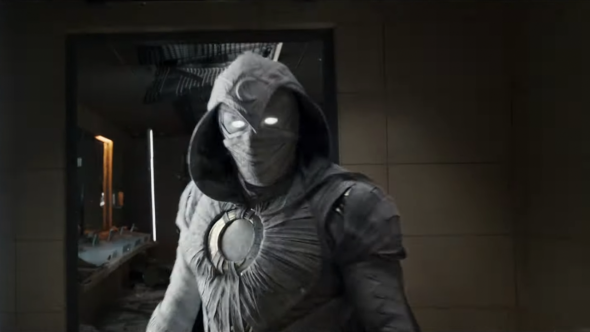 Disney+ has announced the arrival of their next Marvel superhero series. Starring Oscar Isaac, Ethan Hawke, and May Calamawy, Moon Knight will arrive on the streaming service in March. The series follows a quiet man (Isaac) who discovers he is leading a double life.

Disney+ revealed more about the new superhero series in a press release.

The series follows Steven Grant, a mild-mannered gift-shop employee, who becomes plagued with blackouts and memories of another life. Steven discovers he has dissociative identity disorder and shares a body with mercenary Marc Spector. As Steven/Marc’s enemies converge upon them, they must navigate their complex identities while thrust into a deadly mystery among the powerful gods of Egypt.

Check out the teaser and poster for Moon Knight below. 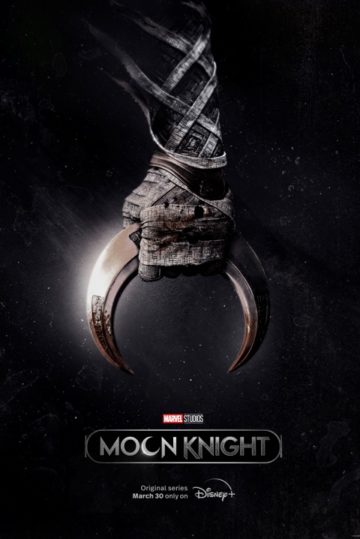 What do you think? Are you planning to check out Moon Knight on Disney+ this March?

We really need more of this genre?

Cant wait for it